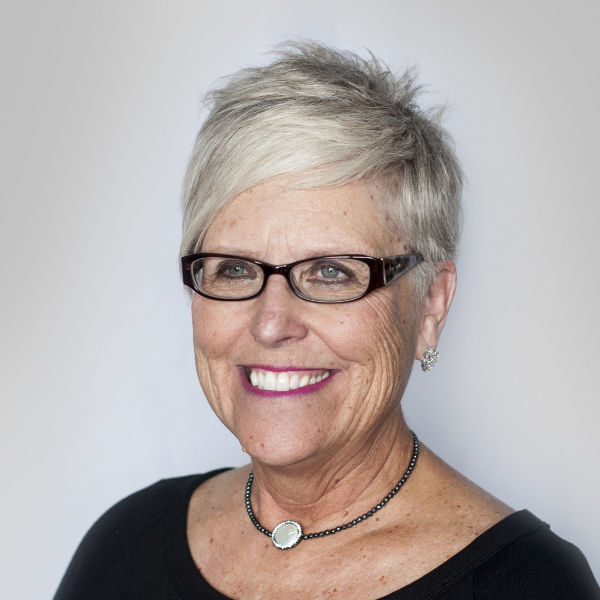 The Audiology & Speech-Language Pathology Interstate Compact (ASLP-IC) passage by West Virginia in 2020 proved to be the opening move for other states to follow in making the ASLP-IC fully operational.  The compact required 10 states to join before members could begin reaping the benefits.  This occurred on March 31st when the governor of Nebraska signed LB14 into law.

So what is this ASLP-IC we’ve been hearing about since 2016?  Vickie Pullins, who is responsible for spearheading the movement in West Virginia, provided some information to help us better understand.  The ASLP-IC permits audiologists and speech-language pathologists to practice in states who belong to the compact.  Pullins said, “It provides a formal venue for licensure portability.  SLPs and AUDs in WV will soon be able to practice in any other state that has also passed the compact with one license and one fee.”  She added, “This will relieve the financial burden for SLPs who practice across state lines and will allow for more access to services in the most rural areas of WV.  It will also be of great benefit to military families and spouses.”

Passage of the WV ASLP-IC was arduous at times, but thankfully, many other states have started to follow West Virginia’s example.  Pullins said, “The National Council of State Boards, the Council of State Governments (CSG), and ASHA began meeting to discuss licensure portability and the possibility of forming a compact in 2016.  I attended 2 training events sponsored by CSG in Washington DC and Puerto Rico that prepared me to lead the advocacy for the ASLP-IC in WV. WVSHA provided the lobbyists who gave some intermittent leadership for advocacy and I worked directly with Susan Adams from ASHA, Rick Masters, Dan Logsdon and Nahale Kalfas from CSG. I had to secure a sponsor for the ASLP-IC bill in WV and then met with legislators throughout the legislative session. I attended numerous committee hearings and testified at several.”

Other states that have adopted the compact include Louisiana, North Carolina, Oklahoma, Utah, Wyoming, Alabama, Kentucky, Kansas, and Nebraska.  Several other states have already introduced bills or are expected to pass the legislation later this year.  Pullins is most proud that WV was the first state to pass the ASLP-IC.